Who It’s For: Golfers with poor aim who need help to point their putter’s face at their intended target line.

The Skinny: Odyssey Versa putters are designed to make it easy to aim your putter, and this update has been given a Stroke Lab shaft – which combines steel and graphite – for more consistency and a White Hot face insert for a better feel.

The Deep Dive: A decade ago, Odyssey released a family of putters as polarizing as any clubs to hit pro shop shelves in recent memory. The Versa putters had alternating black and white lines and came in every shape and size. They looked like nothing else, and players who liked them tended to be loyal to Versa. They also won championships, including the Versa #9 that Phil Mickelson used to win the 2013 British Open at Muirfield.

Now the Versa putters are back, having quietly been unavailable at retail the past few seasons. 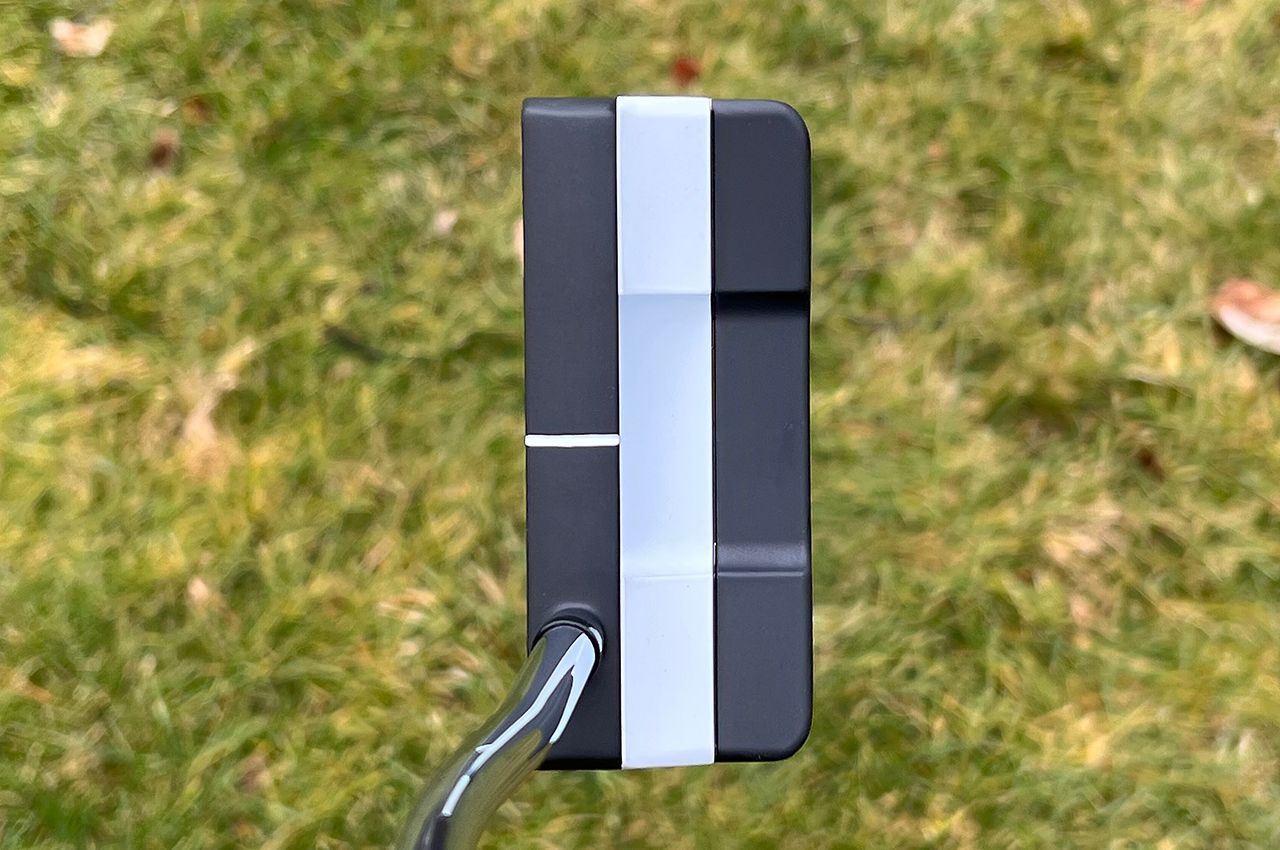 The Versa alignment lines create a distinctive look that makes aiming the face easier for many players. (David Dusek/Golfweek)

Odyssey has several putter families that offer different features and benefits. The Versa putters are all about aim and alignment.

Odyssey has done significant research into how well players at every level aim, and as you would assume, the pros aim more precisely and more consistently than club players. However, golfers at every level struggle to aim correctly, and that that’s a problem because from just 10 feet away on a perfectly straight putt, if your aim is off by just 1 degree and you roll the ball on your intended line, you will miss the hole.

In the address position, golfers who set down an Odyssey Versa putter see a black topline with a bright white line behind it. The back of each putter has a thick black area. The alternating black-white-black regions create a stark, high-visibility pattern. When you set a Versa putter down behind the ball, that pattern can make it obvious when you improperly aim the putter face. 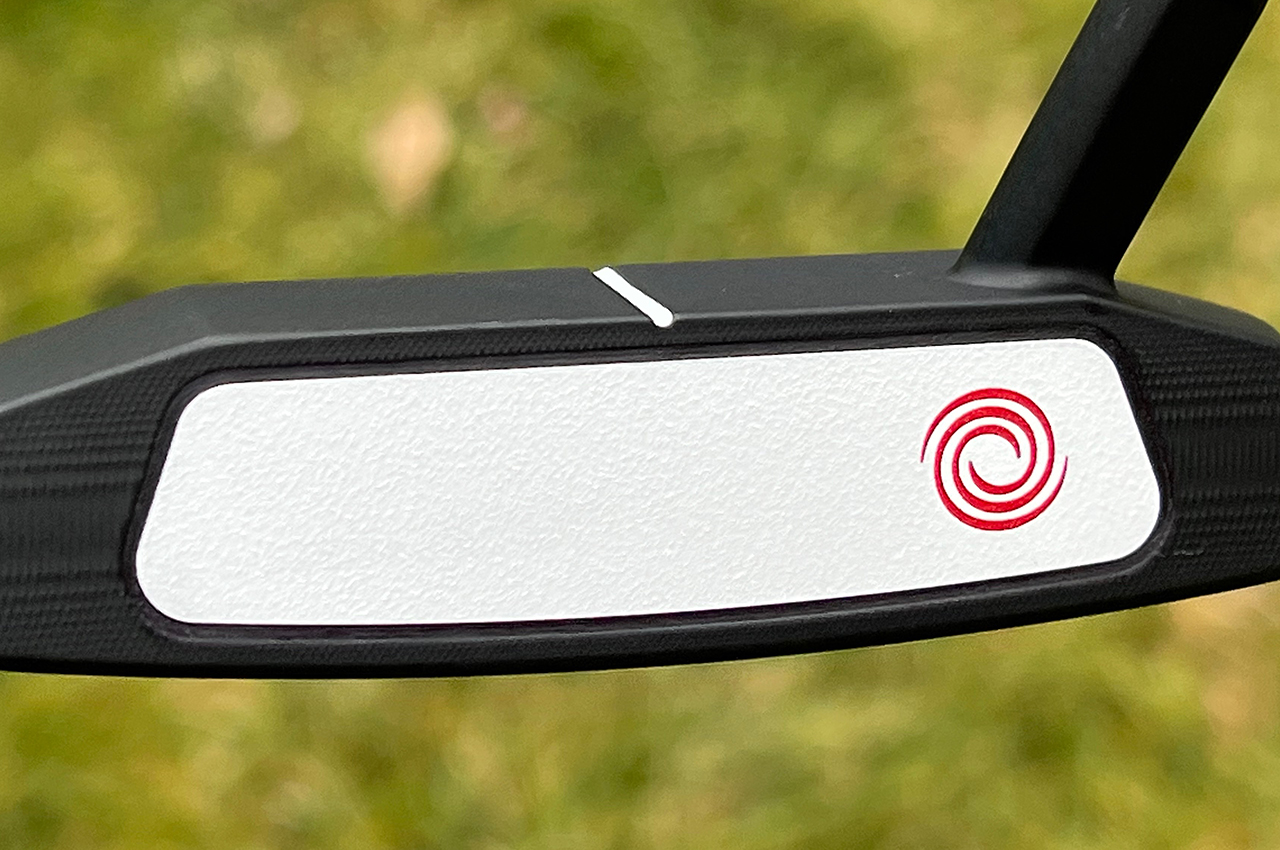 In addition to the Versa alignment system, the new Versa putters have Odyssey’s popular White Hot insert, the same insert golfers will find in the popular White Hot OG putter line. It is firm but has a soft feel at impact. Notably, the sound it creates matches the force applied to putts and how fast the ball comes off the face. For those reasons, it has been Odyssey’s most popular face insert for several seasons. 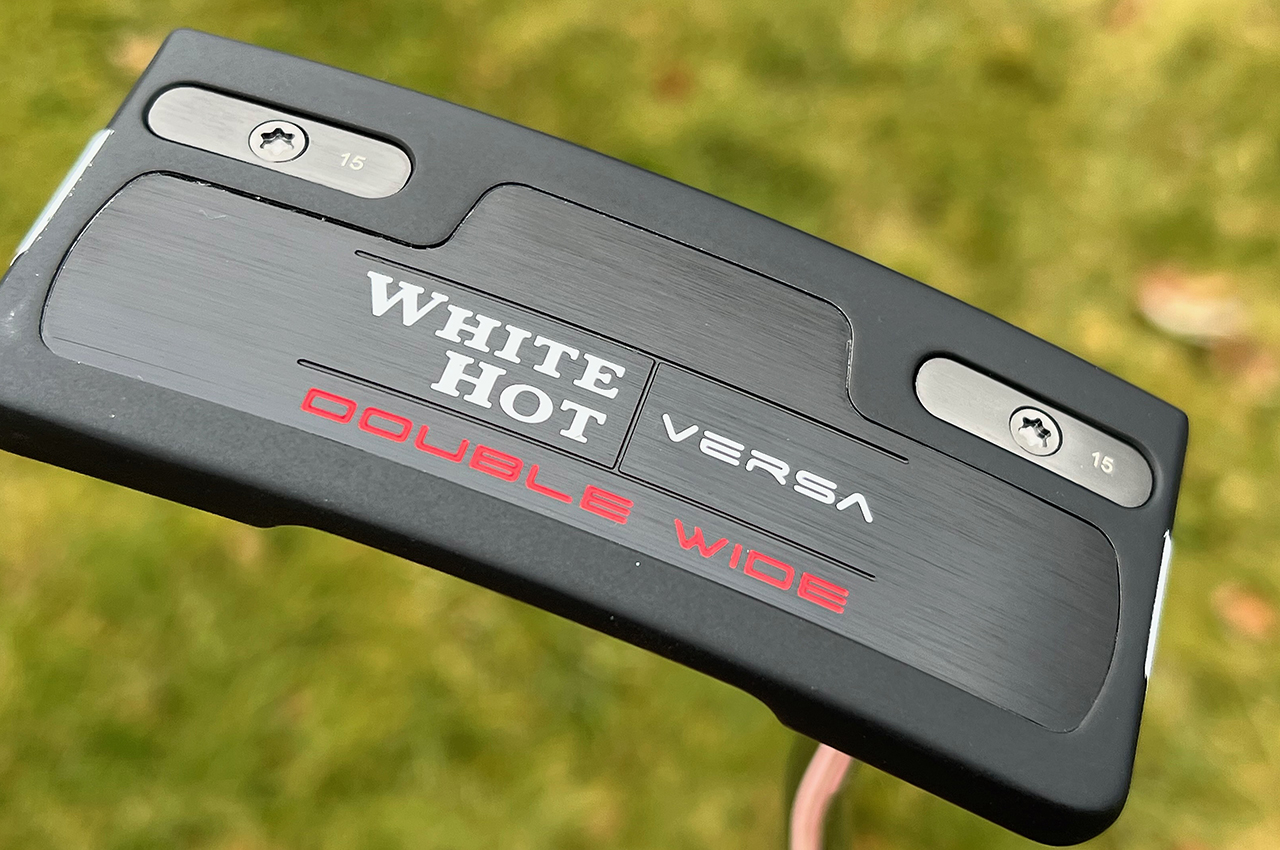 Fitters can change the weights in the sole to adjust the Versa’s swing weight. (David Dusek/Golfweek)

The updated Versa putters also have adjustable weights in the sole, allowing fitters to change the putter’s swing weight easily to match the club’s length and player preferences.

While there used to be numerous versions and variations of Versa putters, Odyssey is releasing just five now. 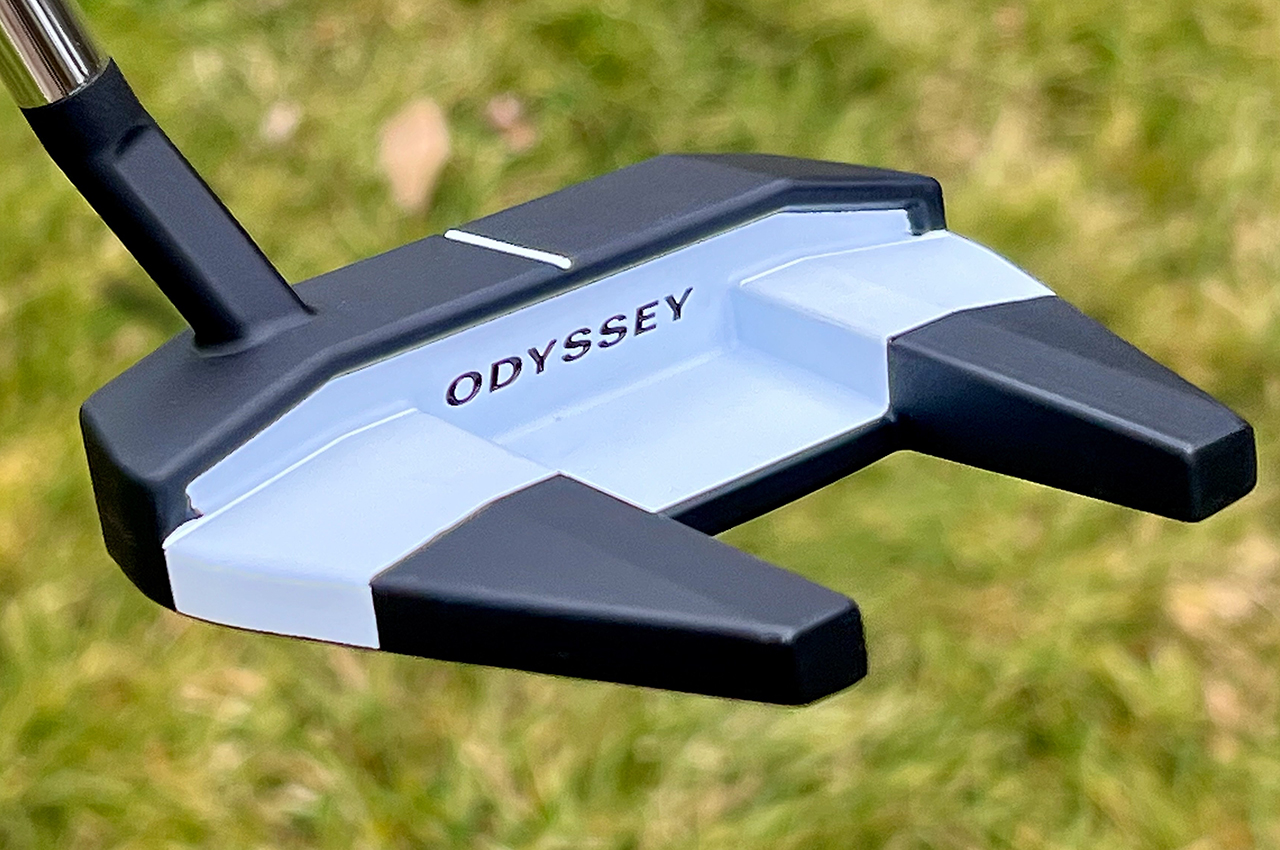 The One and Double Wide are heel-toe-weighted blades, while the Three T is a compact mallet. The #7, with wing-like extensions in the heel and toe, is the most popular Odyssey putter shape, while the Twelve is a new high-MOI mallet. The Twelve is the only new Versa offering with a line that runs straight back from the face, parallel to your target line instead of perpendicular.

Ben Silverman is a 35-year-old journeyman who was in the field on a sponsor exemption.

Zalatoris missed a birdie putt at the last that would have awarded him a Friday tee time.

It went quiet for a few months, but the great LIV Golf Ryder Cup debate is now alive and kicking again as we get nearer to the biennial showdown in Rome. And this time it’s been Sir Nick ...