What you need to know about this week's U.S. Senior Women's Open, headlined by Annika Sorenstam and 82-year-old JoAnne Carner

The third U.S. Senior Women’s Open will be held July 29-Aug. 1, 2021 at Brooklawn Country Club in Fairfield, Connecticut, and it’s set to be a star-studded affair.

Headlining the event is 50-year-old Annika Sorenstam, who will make her first USGA championship appearance since the 2008 U.S. Women’s Open, where she holed a 6-iron from 199 yards for eagle on her final shot. The three-time USWO winner made the cut in her first LPGA start in more than a decade earlier this year at home in Lake Nona, Florida. 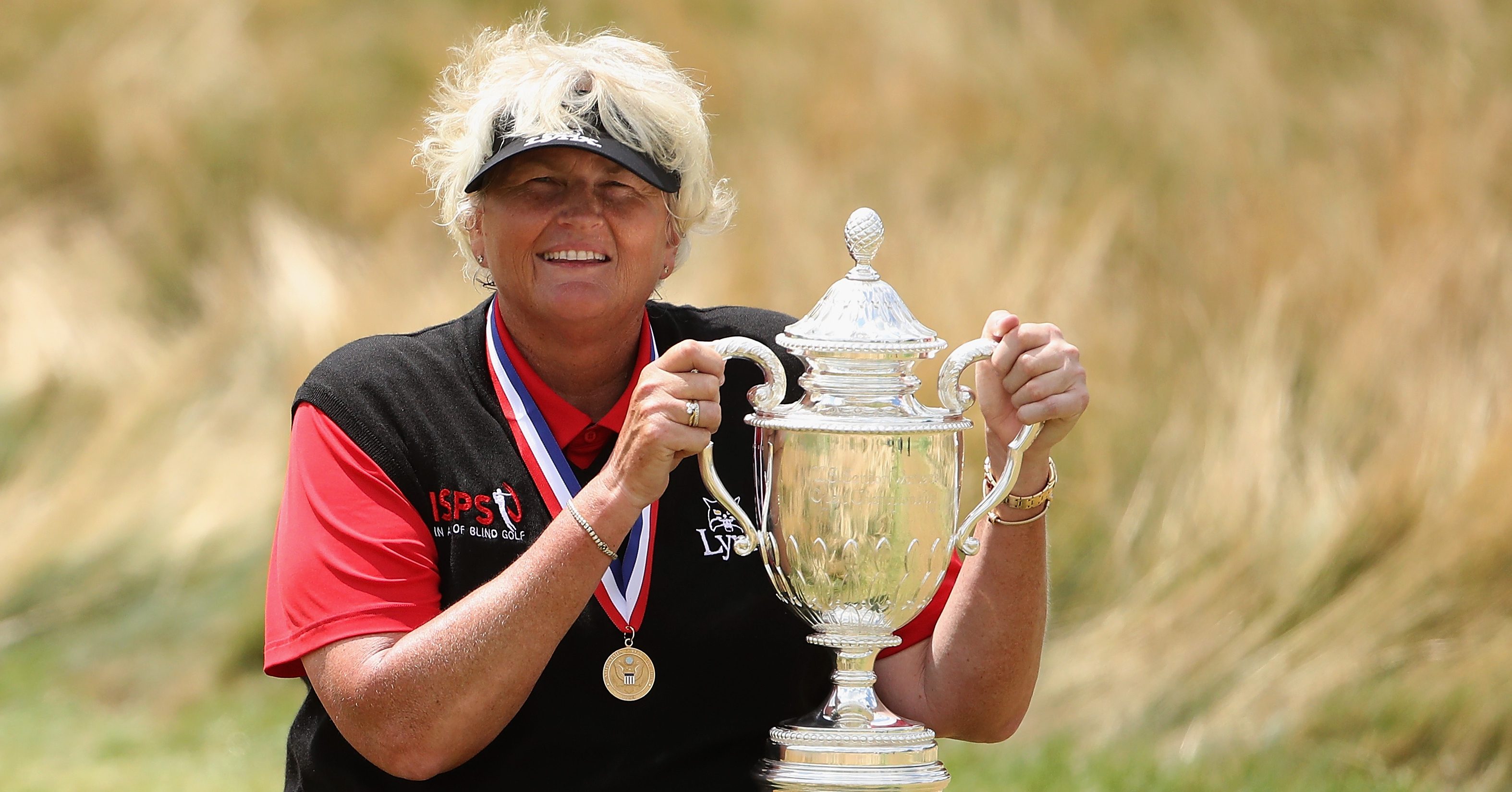 Laura Davies poses with the U.S. Senior Women’s Open trophy after winning in the final round at Chicago Golf Club on July 15, 2018 in Wheaton, Illinois. (Photo by Christian Petersen/Getty Images)

Who’s in the field?

There are 13 players in the field this week who competed in the ’79 Women’s Open at Brooklawn, including winner Jerilyn Britz, Laura Baugh (T-8), Carol Semple Thompson (T-40), Hollis Stacy (T-15) and Jan Stephenson (T-26). 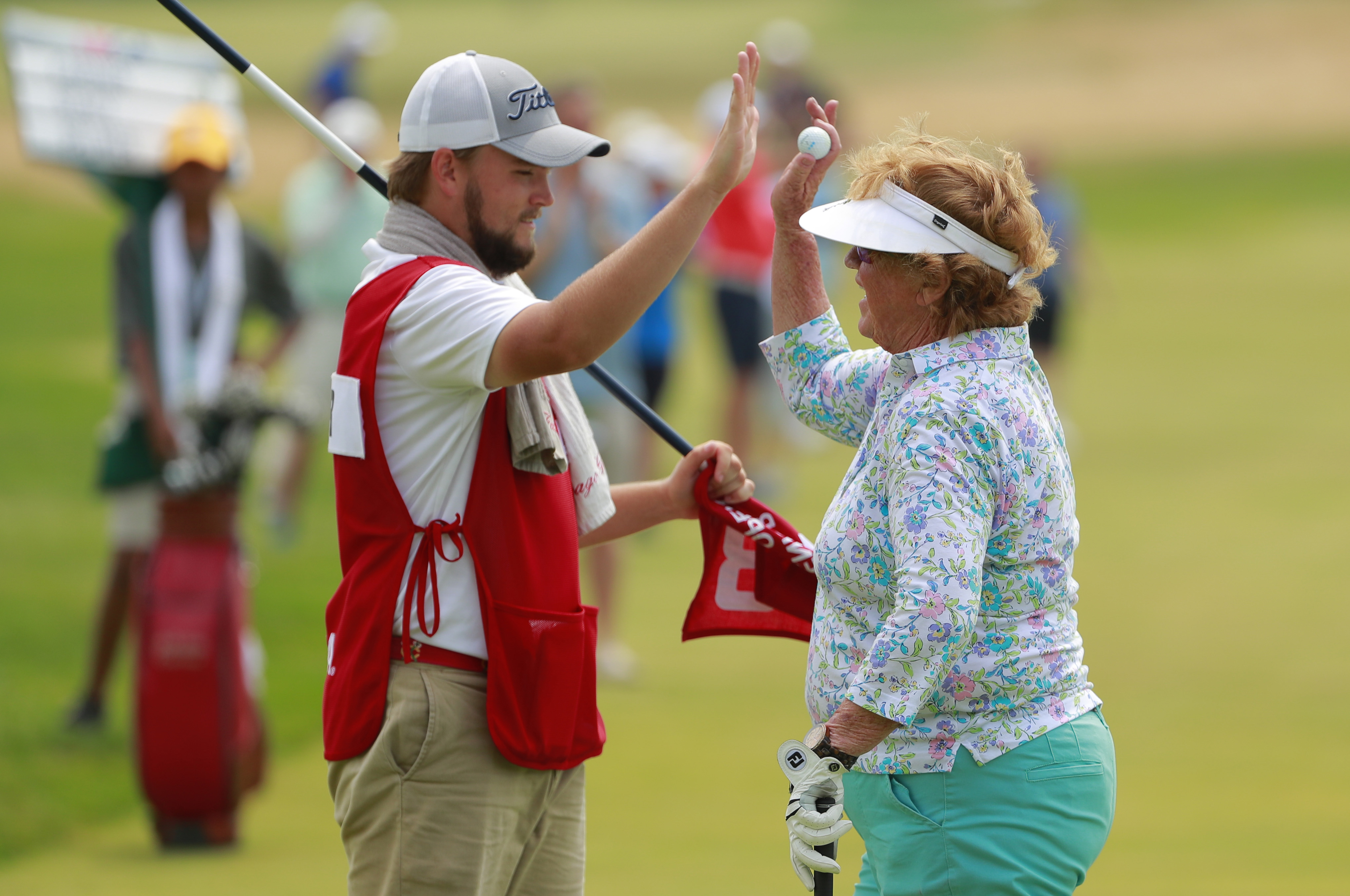 JoAnne Carner high fives her caddie during the first round of the 2018 U.S. Senior Women’s Open at Chicago Golf Club in Wheaton, Ill. on Thursday, July 12, 2018. (Copyright USGA/Chris Keane)

Players will vie for a $1 million purse with the winner receiving around $180,000. The champion also receives a spot in the 2022 U.S. Women’s Open and a 10-year exemption or through the age of 65 (whichever yields the higher number of exemptions) into the Senior Women’s Open.

Justin Thomas has never been shy about his style on the golf course.

Where in the world is Whistling Straits? Depends on who you ask.

Sheboygan. Kohler. Mosel. Haven. They've all be credited as the location of the Whistling Straits golf courses.